With children’s amusements, such as jumping castle, swings, face painting and a large footy oval to run around, kids will have the best time.

Community groups join us to share their positive message and are at the gates raising needed money.

The below is whats coming up at our next market

Please do not gather or hang around in front of stage in July. Audiences are not encouraged during Covid 19 safety precautions. thanks 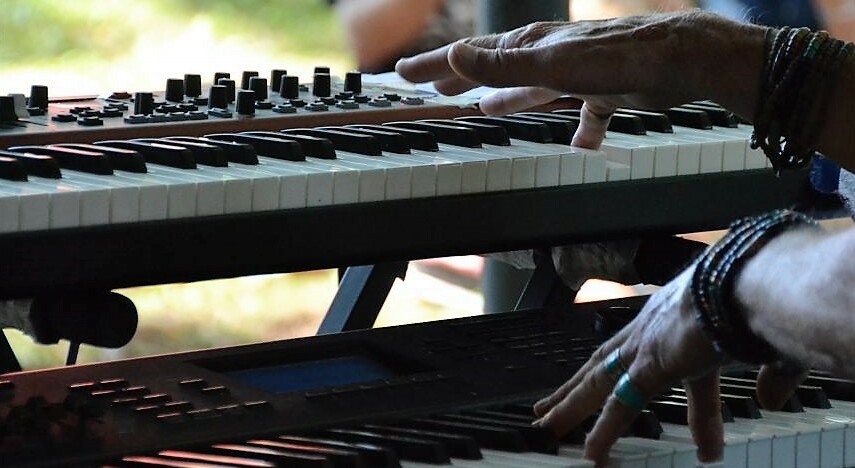 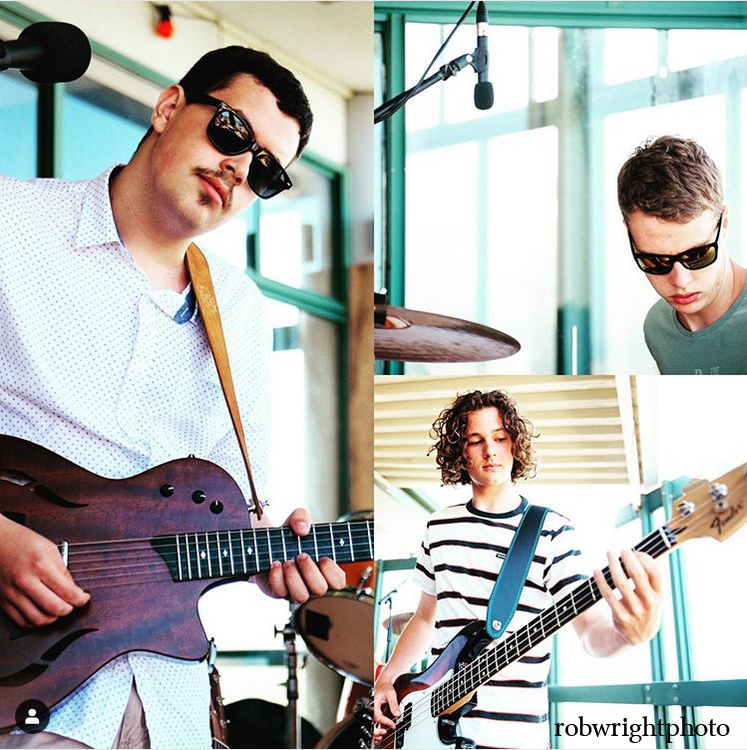 The Merchant Bankers join us on the Main Stage

The Merchant Bankers are an emerging group of talented young artists that have played in various venues on the Coffs Coast over the past 2 years. Their diverse range of music is influenced by artists such as Jack Johnson, John Mayer, Paul Kelly, Eric Clapton, Johnny Cash, The Eagles, Dire Straits, Pink Floyd, Led Zeppelin and The Beatles.

The founding members of the band are Josh Merchant on electric/acoustic guitar and vocals as well as writing original songs, younger brother Lachlan is on drums and friend Ethan Barrett plays bass. The band has a number of inter-changeable guess performers they call on from time to time to lend a hand on keyboards, guitar and vocals.

The Bankers take audiences back in time, to those days of classic rock songs with detailed lyrics and unforgettable guitar riffs. You’ll quickly be singing along!

Please do not gather or hang around in front of stage. Audiences are not encouraged this market. thanks